At Butler & College, we focus our practice on two main areas: Residential Real Estate Transactions and Estate Planning. That way we can keep up with the latest legal issues affecting our clients in those areas. Our highly-educated team of experienced attorneys and paralegals is efficient and focused on keeping customer costs down.

In 2012, after successful stints with other law firms, Ryan Butler and Andrew College came together to found Butler & College LLC in order to focus their efforts on providing competent and timely representation to clients in the areas of Residential Real Estate Closings and Estate Planning. Since then, the firm has helped thousands of clients with their real estate and estate planning needs, all while garnering some of the top honors awarded by their title company and local newspapers/magazines. 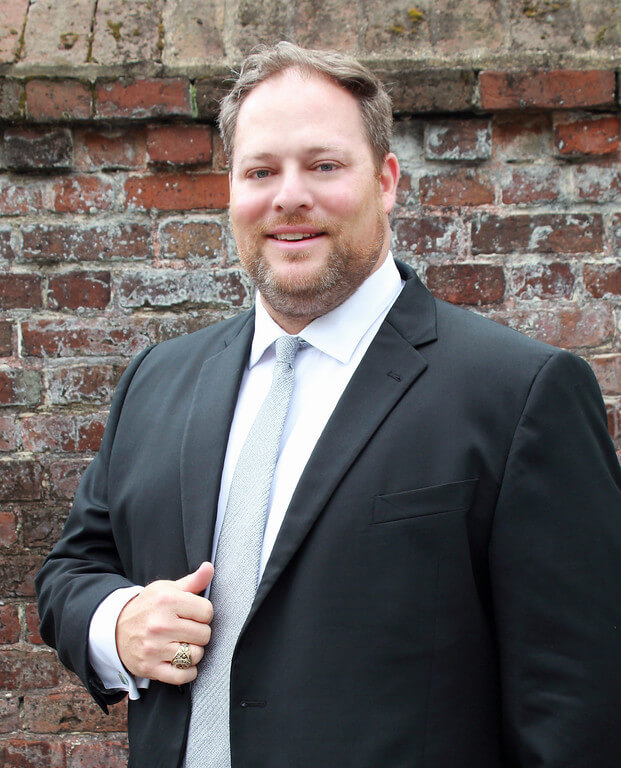 While in law school, Ryan received the CALI Award for the highest mark in Contracts. He was also voted Vice President for the Evening Law Students Association and was a member of the Real Estate Society. Not only that but he worked as an intern for Weeks, Foti & Irvine, LLC, the Honorable Irvin G. Condon, and the Charleston County Probate Court.He is a member of the South Carolina Bar, as well as the Charleston County Bar Association. 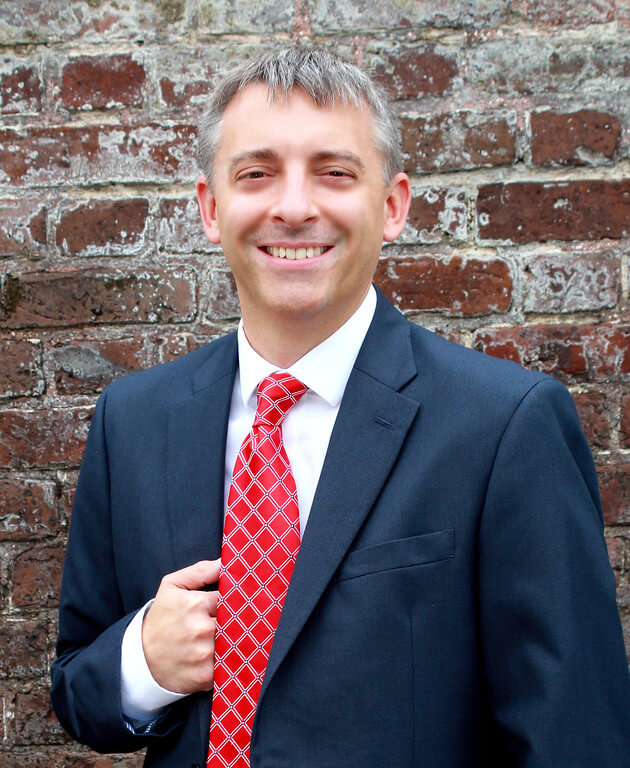 Andrew attended West Virginia University, where he earned a Bachelor of Science in Finance in 2005. In 2006, Andrew began his law school career at Thomas M. Cooley and graduated with a Juris Doctor in May 2009.While attending law school, he worked as an intern for Sixty Plus, Inc. (a law firm in Lansing, MI). In 2009, Andrew began working for Weeks, Foti & Irvine, LLC to help clients with their real estate needs. He is a member of the South Carolina Bar. 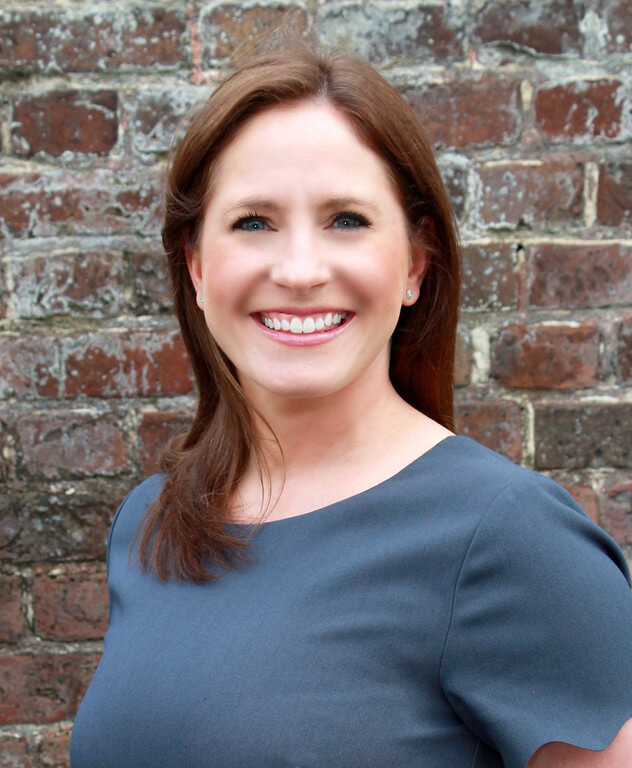 While in law school Sarah gained many awards such as the CALI Award for Property and Elder Law and the title of Vice President of the Estate Planning and Tax Law Society. She was also a part of the Adult Guardianship/Conservatorship Pilot Program with the Charleston County Probate Court. 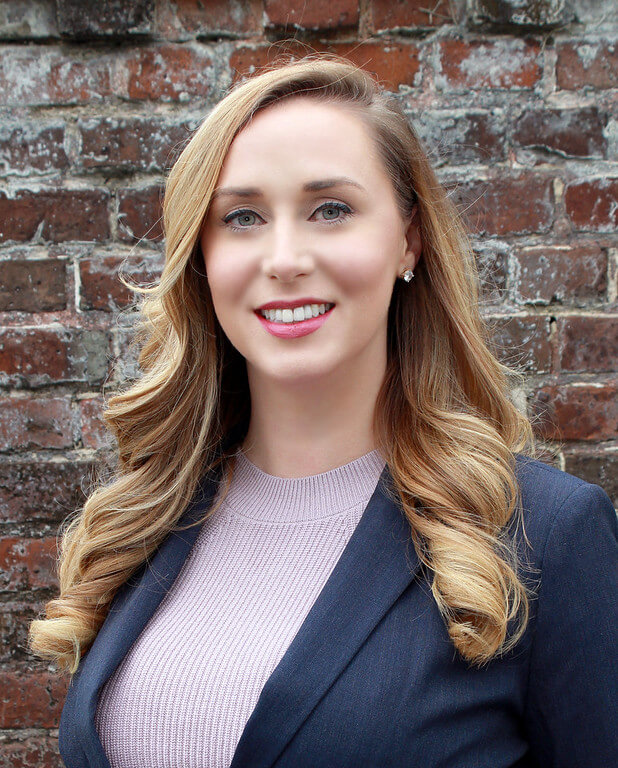 Ashley is married to Zachary Brown, a designer for Hansen Architects in Savannah, and has two dogs, Bisbee and Reese. Ashley spends most warm weekends at the beach or cheering on the Gamecocks; but during the Winter months, she and her husband try to spend as much time as possible skiing and snowboarding. 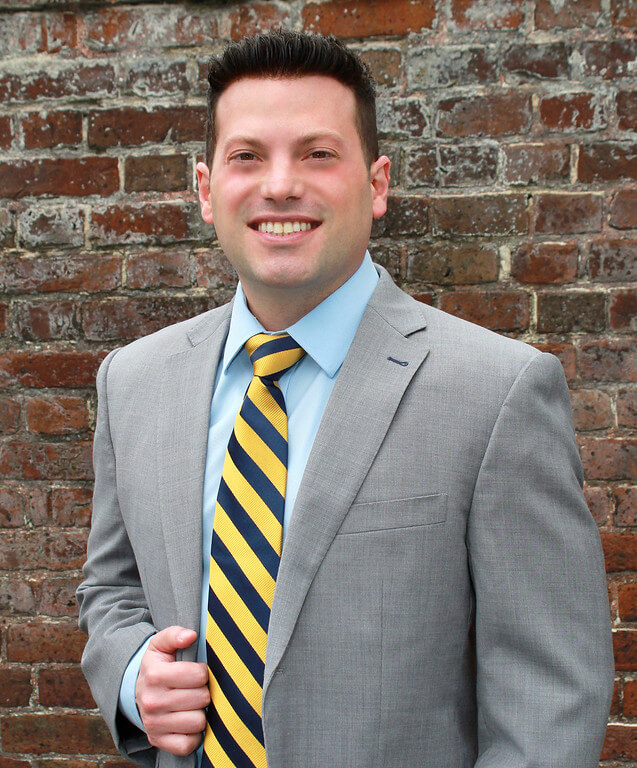 In 2007, Mr. Grace graduated from Florida Coastal School of Law and in 2008 was sworn into the Maryland Bar. He became an associate of Schlachman, Belsky, & Weiner, P.A., primarily serving as counsel for the Fraternal Order of Police in civil and domestic affairs. in 2011, Mr. Grace started his own practice with a focus on general litigation. 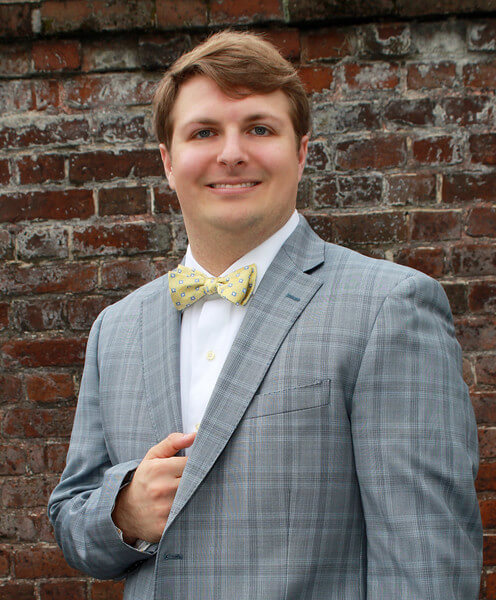 This experience ultimately led him to go to law school at Regent University School of Law, where in 2018 he earned his Juris Doctorate. During his law school career, James was awarded the Ronald L. Fick Book Award in both Property Law and Secured Transactions. He was also the President of both the Business Law Society and the Federalist Society. 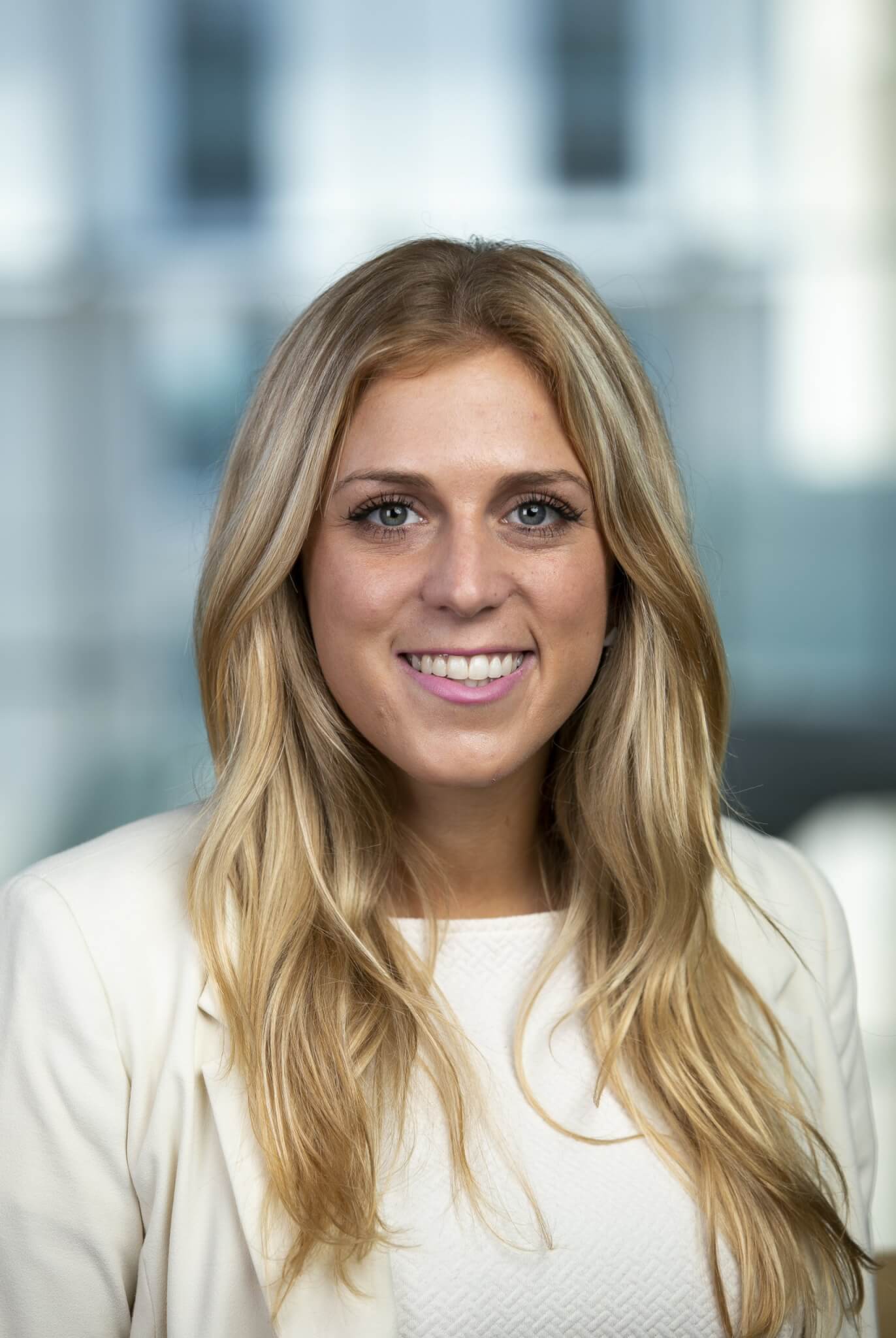 Although Sydney was born and raised in Richmond, Virginia, she has always known that she wanted to live in the Lowcountry. While in Virginia, Sydney interned for a title insurance company. After graduating Cum Laude from Virginia Tech with a Bachelor of Science in Apparel, Housing, and Resource Management and a minor in Political Science, she moved to Charleston to pursue her legal studies. While attending the Charleston School of Law, Sydney began working as a law clerk at Butler and College where she eventually became an associate attorney. She is currently a member of the South Carolina Bar, the Young Lawyers Division of the South Carolina Bar, and the Charleston County Bar Association, focusing her practice on residential real estate transactions. 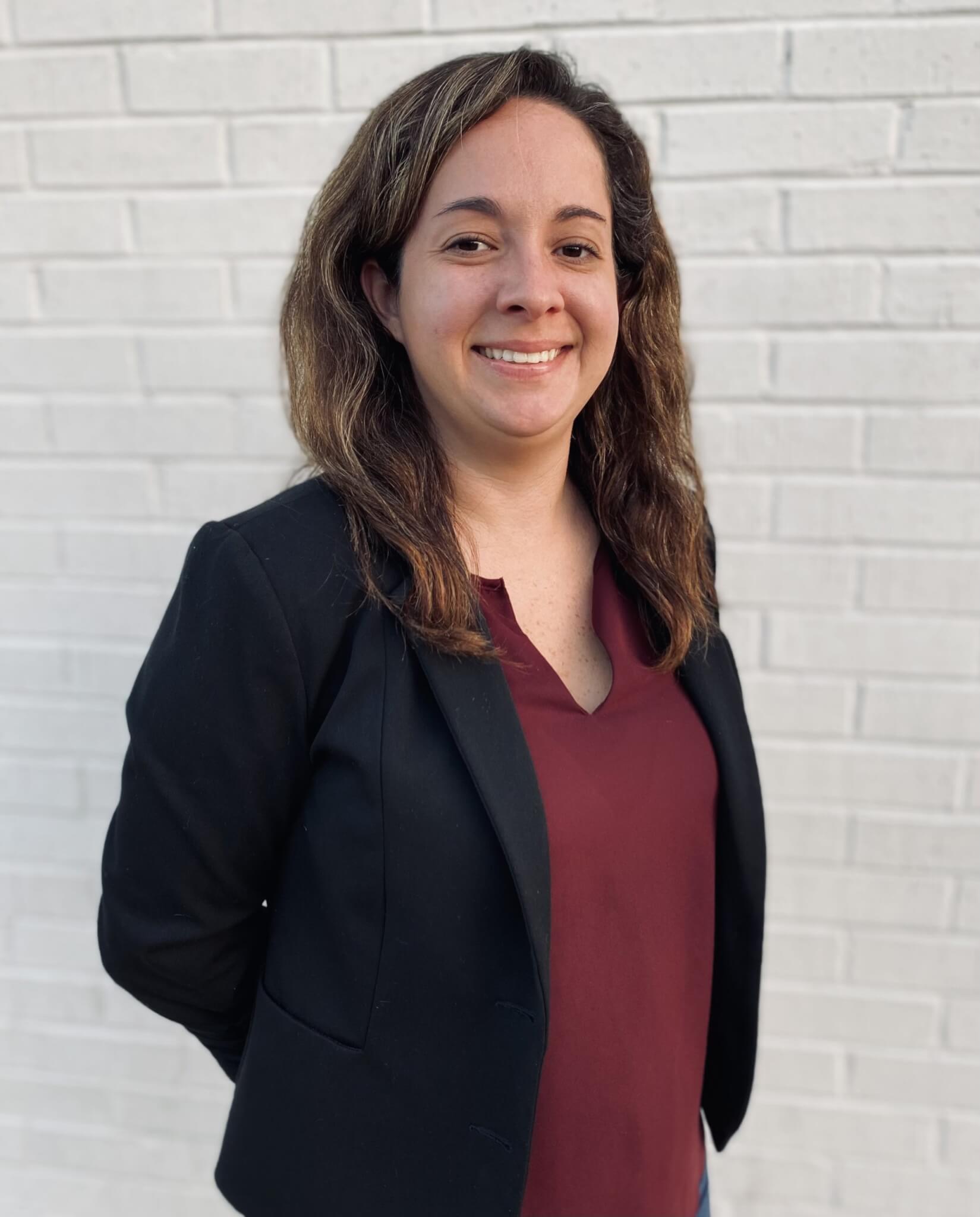 After graduating law school, Katie returned to her hometown of Aiken as an associate of Bradley L. Boni, LLC. During her time there, she was nominated for Aiken’s Best of the Best Attorney award for four of her almost five years in practice, reaching the Top 5 in 2018 and 2019, and runner-up in 2020. She hopes to bring her knowledge and enthusiasm to our firm, assisting clients with residential and commercial real estate transactions, estate planning, and probate matters.

At Butler & College, LLC, our sole focus is in the Real Estate and Estate Planning fields of law. When you work with us, you can be confident that you are working with professionals who are up to date on the trends and issues in the field. Along with our professionals, we form a team that can solve legal matters with expediency and accuracy.